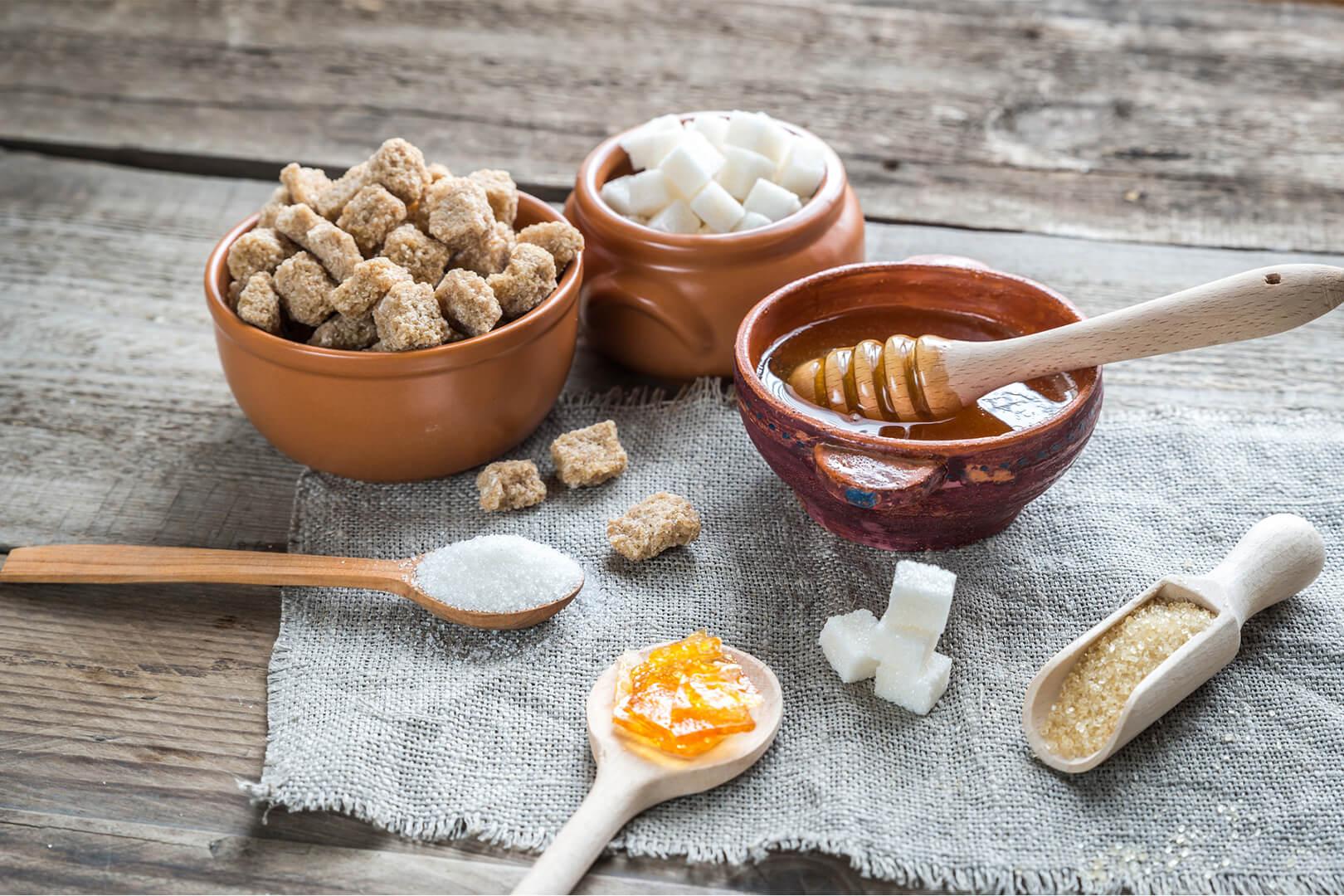 How much do you know about hot-button issues related to agriculture and food? If you’re a consumer, you’ve probably heard things like “grass-fed milk is better than regular milk.” Maybe you’ve researched the issues, maybe you haven’t, but you’ve heard of them. Or if you work in agriculture, you probably know about the issues, but you might not know how to address consumers’ specific concerns.

It’s great when people ask questions about their food, and it’s important for ag workers to be part of answering those questions. So this new blog series is for all of you, whether you fall into the “consumer” or the “producer” category.

We’ve researched common questions consumers have about food and we’ll summarize what we found. But we don’t want to fuel any controversy — we want to help you find solid, science-based information about these issues. The conclusions you draw and decisions you make based on that information are up to you. Our goal is just to give you some facts and point you to sources that can tell you more.

Sound good? Okay, let’s dive in. This month, we’ll talk about sweeteners. Most people know sugar isn’t particularly good for you, but there’s considerable debate about what to use instead. Which is better: artificial or natural sweeteners? Which sweetener is healthiest (or least unhealthy)? We’ll look at a variety of sweeteners in turn here.

Let’s start with the basic sweetener: sugar. Whether it’s a warm cinnamon-sugar-covered snickerdoodle or an ice cream cone on a hot day, sugar adds deliciousness to a lot of special treats. The problem, of course, comes when sugar doesn’t stay a special treat. Sugar’s a natural sweetener (usually made from sugarcane or sugar beets), but that doesn’t make it a health food. Most people know what problems overconsumption of sugar can lead to: tooth decay, sugar highs and crashes, risk of gaining weight if you eat too much, etc. So let’s move on to some of the alternatives.

The first substitute that might come up is an artificial sweetener like Splenda or Equal. These are made from chemicals which are structurally similar to sucrose, the chemical that gives sugar its sweetness. The most common artificial sweeteners are sucralose (what Splenda is made from), saccharine (Sweet’N Low’s active ingredient) and aspartame (used in Equal).

Artificial sweeteners are appealing because they usually don’t affect blood sugar levels and don’t cause tooth decay. They also have far fewer calories than sugar. That’s why people also call them “low calorie sweeteners” and use them in diet or sugar-free sodas.

Simply having lower calories doesn’t automatically make them healthy, though.  Harvard describes the research on artificial sweeteners’ health benefits as “inconclusive” and “mixed.” This is especially true with the question of whether sodas with low-calorie sweeteners promote or hinder weight loss.  The American Heart Association takes the middle-ground position that low-calorie sodas can be useful for weaning yourself off of less-healthy sugary sodas, but that unsweetened drinks are the best choice.

You might have heard stevia (sold under the brand name Truvia, among others) praised as a natural zero-calorie sweetener. Like artificial sweeteners, stevia doesn’t appear to cause tooth decay, although more research is needed. It also doesn’t affect blood sugar levels as much as sugar does.  In general, as one study concluded, “we need studies to confirm the role of stevia in long-term weight reduction,” but “stevia shows promise as a tool to help lower energy [that is, calorie] intakes.”

High fructose corn syrup (HFCS) was the subject of intense debate in the early 2000s. A paper published in 2004 tentatively suggested that HFCS had a “unique role” in causing or contributing to obesity. The suggestion became highly controversial, resulting in several follow-up studies. Those studies arrived at a “consensus” that HFCS isn’t actually uniquely responsible for obesity.

So what is HFCS, exactly? As the name suggests, it comes from corn starch. It isn’t “metabolically different” from regular sugar, though. Thus, using it is about the same as using table sugar — not better, not worse.

We mentioned that sucrose is what makes sugar taste sweet. That’s true, but to make things more confusing, sucrose is made up of two other compounds: glucose and fructose. Most HFCS is 55% fructose, while regular sugar is 50% fructose — a difference that isn’t terribly significant. There’s a type of HFCS that’s 90% fructose, and that is worse for you than regular sugar. Most foods don’t use it, though. (And if fruit’s fructose content [usually between 40–60% of its sugars] worries you, it shouldn’t. It’s hard to get too much fructose from fruit because fruit has so many other nutrients.)

Maple syrup may be better than pancake syrup, but “it certainly isn’t a health food,” according to Consumer Reports. It has plenty of sugar (12 grams per tablespoon), and because it doesn’t have fiber, eating too much can cause swings in your blood sugar just like granulated sugar does.

The same goes for honey. It’s natural, like table sugar, but nutritionally speaking there’s not much difference between them. All three (honey, maple syrup, and granulated sugar) can cause tooth decay, and none of them have intrinsic health advantages.

So which sweetener is healthiest? What’s the solution? There’s pros and cons to each sweetener, and even things that are sugar-free aren’t calorie-free. The answer we kept seeing again and again, from a variety of research organizations, is that “moderation is key.” You don’t have to eliminate all sugar to be healthy. But regardless of which sweetener is healthiest, sweeteners aren’t something you should use all the time. Making them a treat is the best way to ensure you can enjoy sweet things when you have them.

We specialize in creating educational tools for the ag industry, not providing dietary or nutrition advice. Thus, don’t take this article as medical advice — it’s for informational purposes only. If you’re thinking about changing your diet, check with your doctor or another medical professional first. And although we worked hard to find reliable information, there may be omissions, errors, or simple mistakes in it. So, if you rely on the information in this article, be aware that you’re doing so at your own risk.