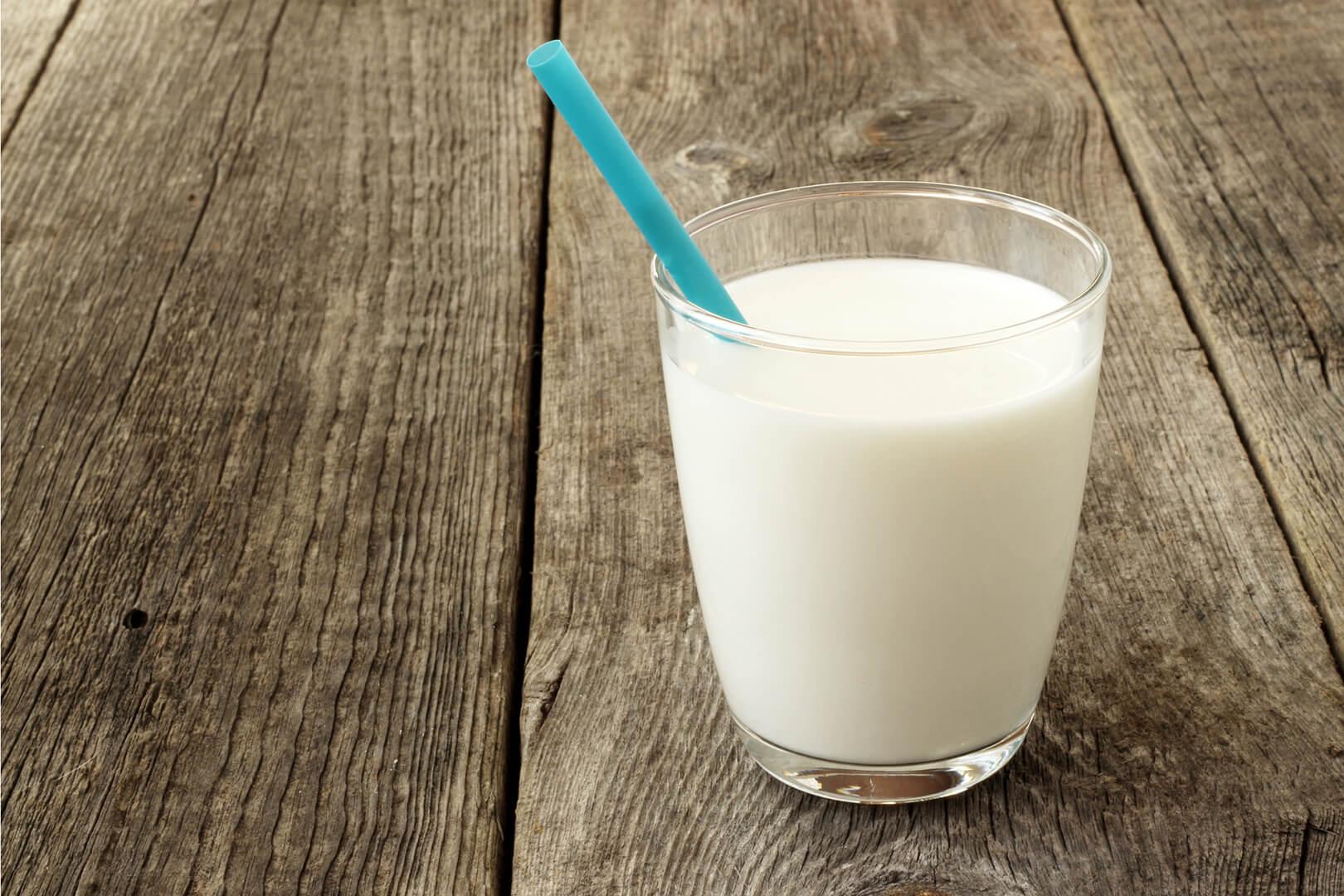 There’s a lot of questions you could ask about rbST and milk. Just like our article on raw milk, we’ll start with answering the basic “what is rbST?” question. Then we’ll dive into exploring what the specifics of the controversy about rbST and milk are.

What are artificial growth hormones?

First, let’s clarify what we’re talking about. rbST is an artificial growth hormone. All animals naturally produce hormones, which let them grow and develop; in and of themselves, hormones aren’t harmful. It’s having an imbalance of hormones (whether too much or not enough) that causes health problems.

In the U.S., some livestock can be given synthetically-produced hormones to increase their productivity. We say “some livestock” because the USDA prohibits giving artificial hormones to chicken or pigs. Thus, the controversy over artificial growth hormones centers on dairy and beef. Because rbST only applies to dairy production, that’s what we’ll focus on today.

How is rbST produced?

Specifically, scientists make rbST by taking the section of cow DNA that tells cells to make bST and putting it into a bacterium. The bacterium then produces bST, much more efficiently than it can be extracted from other sources. Eventually, people purify the bacteria-grown rbST and administer it to the cows.

The process might sound foreign, but it’s actually the same way scientists produce synthetic insulin for diabetic people. And according to the FDA, rbST (or rbGH) is “essentially the same as (pituitary derived) bGH.”

Why is rbST controversial?

Concern over milk from rbST-treated cows is mostly concern over absorbing rbST from the milk when you drink it. People worry that consuming extra hormones from the milk would upset their own bodies’ chemical balances. But it’s not just unclear whether rbST would harm humans — it’s unclear whether humans can even absorb meaningful amounts from milk in the first place.

A number of studies on rats tried to determine whether eating rbST has any effects. One found “significant” effects when researchers administered rbST by injection (the same way cows receive rbST). However, it didn’t find major effects when they added rbST to the rats’ food. This was true even when the amount in the food was “fifty times greater than the injected dose.”

A different study showed that rats who received high oral doses of rbST produced antibodies in response. That implied both that they absorbed some rbST from the food and that their bodies perceived it as a threat. But on the other hand, the antibody levels were still “relatively low,” indicating the response wasn’t that strong. Furthermore, the lowest amount that caused an antibody response was higher by two orders of magnitude than the amount a person could expect to absorb through milk.

What about IGF-I and rbST?

As if we didn’t have enough acronyms to keep straight, you’ll also hear the term IGF-I mentioned often in these debates. IGF-I stands for another growth hormone, found naturally in both humans and cows, that’s essential for “growth, development, and health maintenance”. Several researchers have suggested it also contributes to cancer growth. That’s highly controversial, though; many groups (including the FDA) argue that there’s no “direct link” between IGF-I and cancer.

Some studies have found that cows given rbST had more IGF-I in their milk (for example, this study from Germany). However, other studies indicated that the levels of IGF-I in rbST-treated cows’ milk remain within the normal range for IGF-I levels in the milk of untreated cows. This is one of the reasons the FDA says there’s no “significant” difference between milk from treated and untreated cows. There might be a measurable difference, but in the FDA’s judgement it’s not a big enough difference to affect people. (Of course, whether or not people trust the FDA’s judgement in this case is the main disagreement in the rbST debate.)

What’s the importance of the rbST controversy?

In some ways, this is all a moot point. Why? Well, almost every brand of milk (including generic store brands) has simply chosen not to use milk from rbST-treated cows. Just because the FDA has approved rbST clearly doesn’t mean the controversy is settled. Because consumers prefer non-rbST milk, these brands voluntarily opted to supply it. Some other dairy products, like cheese and butter, use milk from rbST-treated cows. But again, many brands don’t. That’s something you’d have to look up on a brand-by-brand basis.

But now you know what rbST is and what the rbST controversy is about, even if it probably won’t make much difference in your milk-buying habits. It’s always worthwhile to know more about your food, how it’s produced, and what the details behind the buzzwords are. Each issue will be different, but knowing how to look at multiple sides of a food controversy and evaluate the research for yourself is a crucial skill.

As you might know, we create educational tools for the ag industry. Providing dietary or nutrition advice isn’t our area of business. Thus, don’t take this article as medical guidance — it’s for informational purposes only. If you’re thinking about changing your diet, check with your doctor (or another medical professional) first. And although we worked hard to find reliable information, it may have omissions, errors, or simple mistakes. So, if you rely on the information in this article, please be aware that you’re doing so at your own risk.