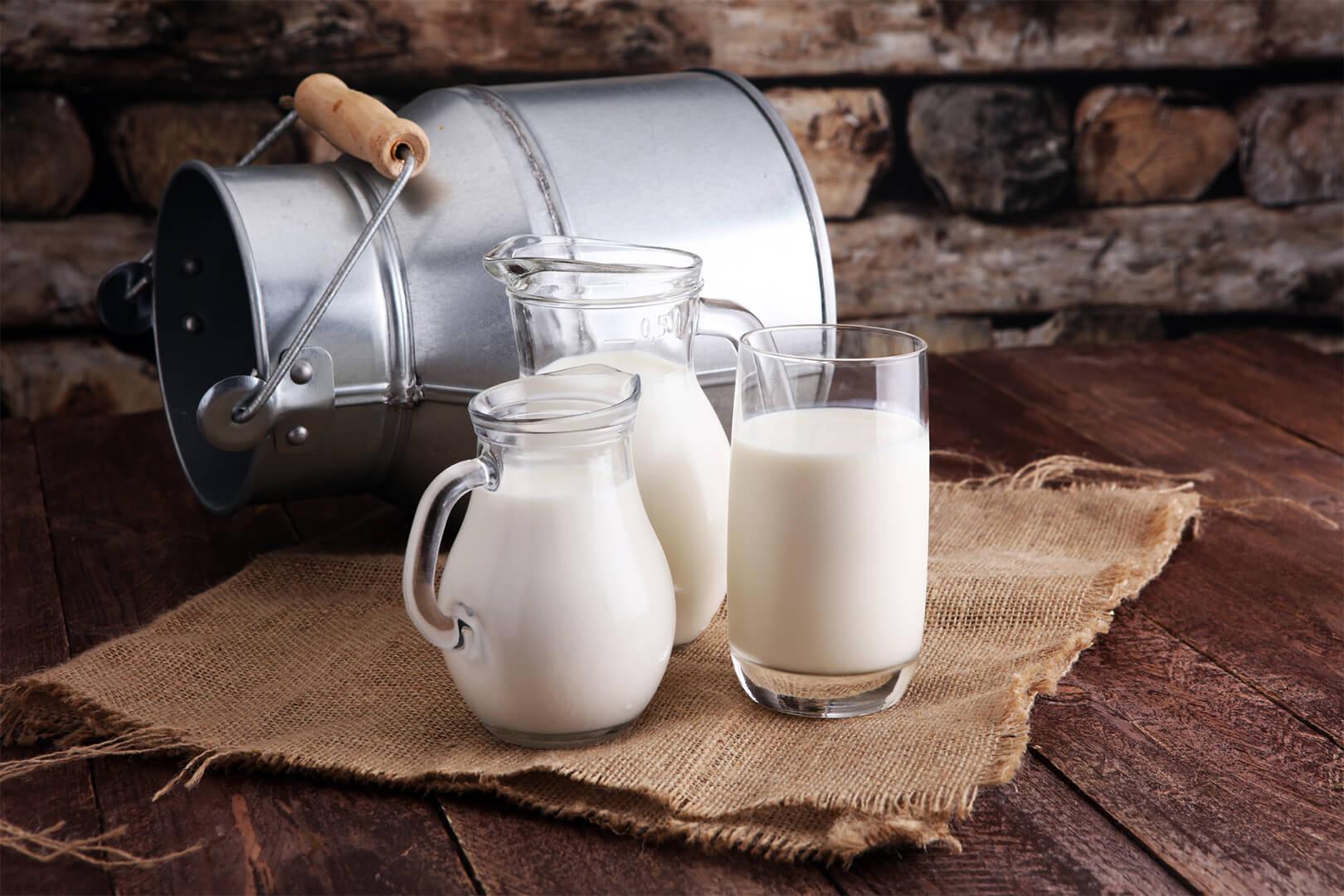 What have you heard about raw milk? Since demand for raw milk started growing back in the 1990s, there’s been plenty of debate about raw milk vs. pasteurized milk. Is raw milk better for you, as one side insists? Or is it a risky disease-carrier, as the other believes?

If you’re not aware of this debate, you might be wondering what raw milk is anyway. It’s simply milk that hasn’t been pasteurized. A French scientist named Pasteur developed the process of pasteurization in the late 1800s to kill any germs in milk. The standard technique involves heating the milk to 145º F for 30 minutes.

People who support raw milk have two main lines of argument. One is the claim that pasteurization damages the milk, and the other is the argument that raw milk is easier for people with lactose sensitivities to digest.

For our series addressing common questions consumers have about food, we’ll take a look at scientific studies that examine both claims. Like we did with sweeteners last month, we’ll present the best information we could find and let you see what you think.

Surprisingly, few studies have tested the lactose intolerance claim. The only direct study we could find was by a team from Stanford University working with 16 lactose-intolerant subjects. In three one-week periods, the scientists gave their volunteers raw milk, pasteurized milk, and soy milk, without saying which was which. Then they measured both the volunteers’ self-reported symptoms and their bodies’ reactions.

This study found that on average, raw milk produced the same symptoms as pasteurized milk. On the first day, it actually produced more severe symptoms than pasteurized milk. By the last day, it wasn’t worse than pasteurized milk; rather, the symptoms triggered were essentially the same. The researchers acknowledged that their sample size of only 16 people is far too small to draw any definitive conclusions. Moreover, running the study for only a week didn’t let them see whether people’s bodies would become accustomed to raw milk. They argued, though, that their findings clearly don’t support the claim that raw milk helps with lactose intolerance.

What about the idea that pasteurization somehow damages the milk? Pasteurization kills the “microflora” in milk, of course, including bacteria that may possibly help digest lactose. Also, pasteurization “may cause very minor losses” of certain vitamins. But milk isn’t a good source of most of those vitamins to begin with. Furthermore, it’s better for microflora/probiotics to be isolated from a human source and added to products than for them to come from an animal source.

Researchers at Johns Hopkins concluded that “there are many other common foods that could supplement any potential vitamin deficiency in consumers of pasteurized milk.” Overall, the studies we looked at argued that pasteurization doesn’t affect the “nutritional quality” of the milk.

What About the Risks of Raw Milk vs. Pasteurized Milk?

Johns Hopkins summed up its survey of eighty-one raw milk studies by concluding that while there’s a few indications that raw milk could have benefits, we need more research to determine whether that’s actually true. Many studies have already documented the risks of raw milk, though. Pasteur developed pasteurization to kill germs, remember. Pathogens can get into milk from ag workers’ hands, from improper storing conditions, even from the cows themselves.

Pasteurization standards are based on what it takes to kill the bacteria responsible for tuberculosis. That’s because tuberculosis can actually infect cows and then infect humans through the cows’ products. Raw milk has in fact been connected to the spread of tuberculosis even into the 1930s. And FDA data shows that as late as 1938, contaminated milk caused 25% of the food-related “disease outbreaks” in the U.S.

Nowadays (after adopting pasteurization and other food safety standards), milk causes “less than 1%” of such infections. Within that 1%, raw milk is more likely than pasteurized to carry diseases. Between 1993 and 2006, 60% of the U.S.’ cases of dairy-borne disease was attributed to raw milk. One study found that certain pathogens occurred in as many as 13% of U.S. raw milk samples.

What Can We Conclude?

Not every batch of raw milk gets contaminated, of course. But it can be very difficult to say a given batch is safe. Whether or not milk becomes contaminated depends on the specific conditions at the time it’s produced, gathered, and stored, which are naturally different for each batch. Tests to identify germs exist, but because they take a while to run, it’s not practical to test every batch.

On the whole, it seems like Johns Hopkins has a sensible approach. There might be some benefits from raw milk, but there are definitely risks. We encourage you to do your own research on the raw milk vs. pasteurized milk debate, though. Don’t rely only on blog posts, either — try to find reports or studies from respected scientific institutions. Check our sources, for starters; many of them have links to similar studies. It’s a little more work, but becoming a confident consumer (or supplying the accurate facts consumers need) is worth the time.

For those who don’t know, we create tools for agriculture educators. We’re not professionals in dietary science or nutrition, so don’t take this article as medical advice — it’s for informational purposes only. If you’re thinking about changing your diet, check with your doctor or another medical professional first. And even though we worked hard to find reliable information, there may be omissions, errors, or simple mistakes in it. So, if you rely on the information in this article, be aware that you’re doing so at your own risk.