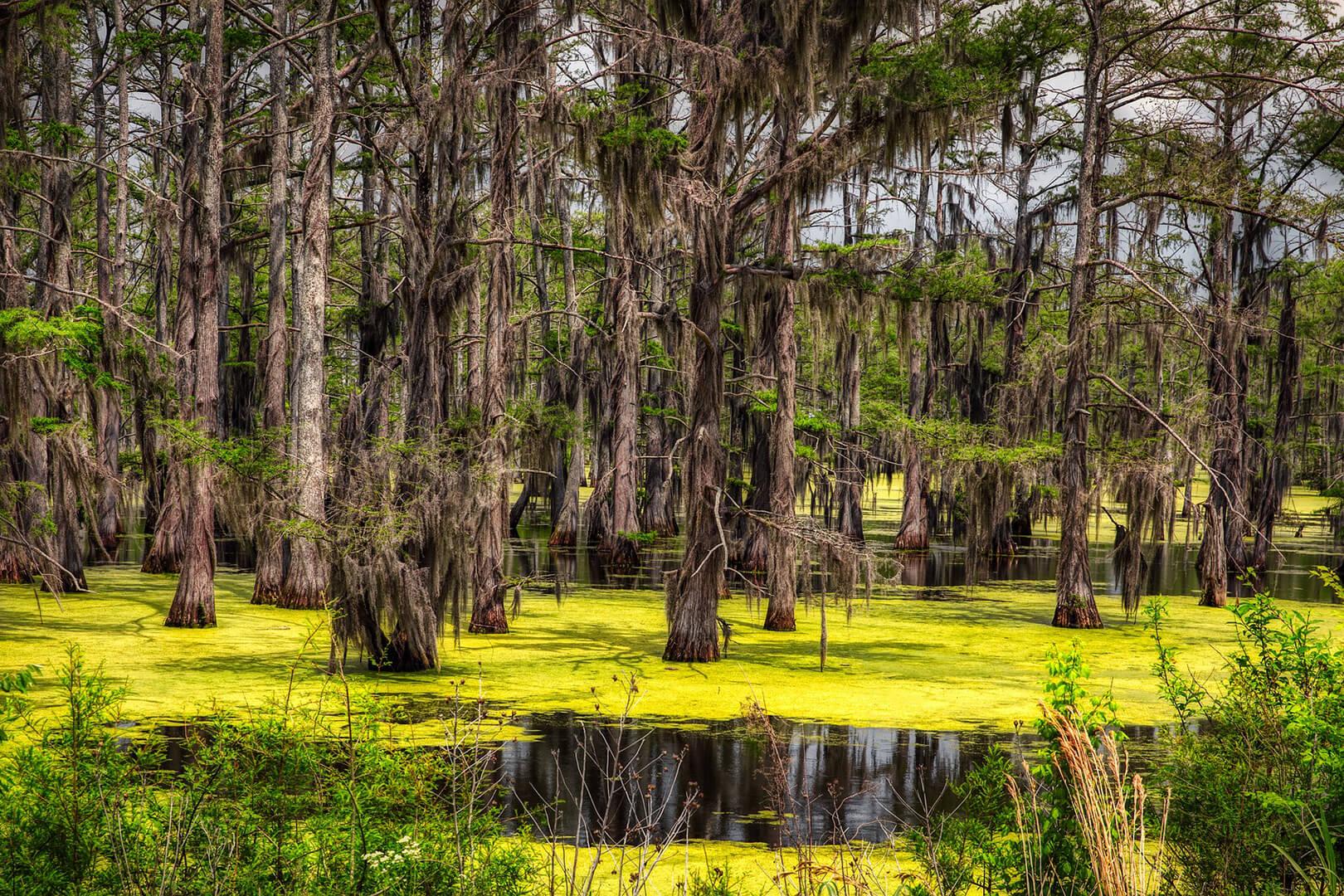 By Exhibit Farm
Nov 11, 2019
in Facts and Numbers,State Ag Spotlight

After admiring Vermont and its collection of fall/winter crops, this month we’re heading south to a land of sunshine and mild winters. It’s pretty close to as far south as you can go in the continental U.S. No, it’s not Florida, but it’s not too far off, either. We’ll be exploring the ag industry in Mississippi, the Magnolia State.

But before we dive into the ag facts, let’s get a grasp on some basic state history facts. The United States acquired the land that became Mississippi at the end of the Revolutionary War, and it was formally organized as a territory in 1798. Then, in 1817, it became a full-fledged state. From the beginning, it was evident that, as the Encyclopedia Britannica puts it, “Mississippi is naturally well suited to agriculture; its soil is rich and deep and its landscape is laced with many rivers.”

The Mississippi state legislature paid honor to that rich, deep soil by naming Natchez silt loam, a common soil across MS, as the state soil. The bill specifically mentioned its value as “highly productive agricultural soil.” Unsurprisingly, perhaps, agriculture is the state’s top employer. About 29% of all Mississippians work in the ag industry in some fashion. Moreover, the state has 38,000 farms, which comes out to about 11 million acres devoted to agriculture.

Not Chicken about Chickens

Poultry is Mississippi’s highest-earning ag commodity. The “poultry” category includes both meat and eggs, but really, it’s mostly meat. Eggs only account for 5% of the state’s poultry income. Mississippi’s poultry industry really took flight in the 1950s and ’60s — partly thanks to chicken barbeques hosted throughout the state by industry organizations. Barbeque’s a pretty good way to encourage folks to enjoy meat, if you ask us.

Currently, Mississippi is number five in the U.S. for poultry production. In 2014, for example, its farmers raised over 700 million broilers (which are chickens between 6 and 9 weeks old). That’s a lot of chickens! It’s a good thing MS produces so many, though, because chicken is consistently among the most-consumed meats in the U.S. According to Mississippi State University’s ag extension office, this is probably because the price of chicken has stayed relatively low and stable, while the price of beef and pork has gone up in recent years.

This next commodity ties in well with poultry. Why? Because soybean meal (dried, ground-up soybeans) is often used as chicken feed. And, like poultry, soybeans are a major crop in Mississippi agriculture. In fact, according to the Mississippi Soybean Promotion Board, “soybeans are produced on more farms than any other crop in the state.”

Most of those soybeans are grown in the Delta region, in the northwest corner of the state. The Delta’s farms are also the most productive per acre of all of Mississippi’s soybean farms. Just since the 1980s, the average yield for soybeans has increased from 21 bushels per acre to 52 bushels per acre. Most likely, this is due to improvements in agricultural techniques, such as choosing better varieties or fine-tuning the time the soybeans are planted.

The last commodity we’ll look at might be a bit surprising: timber. What? Trees can count as an ag product? Yep! They’re farmed just like other crops (well, the processes are different, but the principle is the same). MS has an amazing nineteen million acres of forest, which breaks down into about 45% pine, 40% hardwood, and 15% mixed woods. The value of Mississippi’s timber is consistently above a billion dollars per year. What’s more, this industry alone provides between five and nine percent of all Mississippi jobs.

The timber Mississippi produces goes to a variety of consumer products. There’s lumber and plywood, of course, but also things like paper, cardboard, “absorbent papers” (think tissues or paper towels), and furniture. And if you’re concerned about sustainability, you should know that Mississippi leads the nation in its number of Certified Tree Farms (which means the farms meet standards for responsible forest management). Also, the number of acres of forested land has gone up, not down, ever since the 1930s.

All for Now, Folks

That’s all we’ve got for you today about Mississippi agriculture, even though we know this just scratches the surface. We hope you learned some things and enjoyed the fun facts (come to think of it, we always hope that). Next year, we’ll be launching a new monthly blog series, so there aren’t many more State Ag Spotlights left. Check back in December for one more!