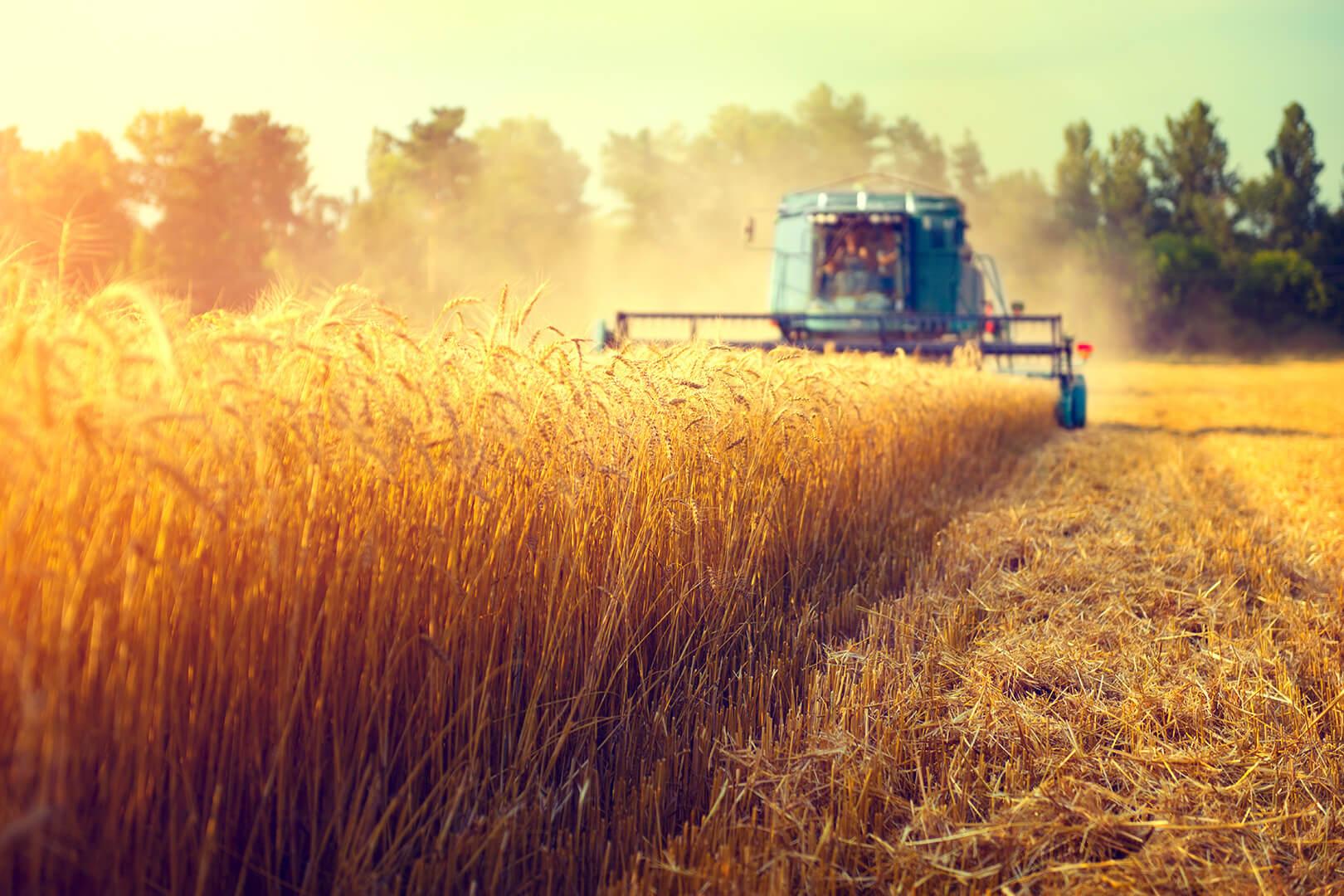 What’s the Problem with “Feeding the World” Arguments?

The ag industry has been concerned about food shortages for decades, long before COVID-19 caused temporary shortages of some foods. As you’ve probably heard, the global population is on track to reach 9 billion people by 2050. All those people need to eat, and they deserve an adequate, secure supply of healthy food.

Hence why agribusinesses, farmers, and advocacy groups often point to the need to “feed the world.” It’s hard to argue against: of course preventing starvation is good.

But using “feeding the world” arguments all the time may not be the best idea, tactically speaking. That’s not to say the argument is wrong — again, starvation and malnutrition are real problems that really do need solving. It’s just that it may not be as persuasive as you want it to be.

Why not? Well, there’s a couple reasons.

Firstly, some consumers are just suspicious of the phrase. Feeding the world often comes up in the context of GMOs. The argument usually goes something like: (1) Growing populations mean we need to increase yields rapidly. (2) Gene editing is the most effective way to develop higher-yielding crops. (3) Therefore, there shouldn’t be public pressure against gene-edited crops — we need them to feed the world.

You might say that’s unfair. People’s associations with a phrase don’t change whether or not the argument is a good one. Maybe it is unfair, but it’s also the situation we have to deal with. If an argument doesn’t work for your given audience, it doesn’t work.

There are other reasons, too. Jayson Lusk, a prominant ag educator, has argued that “feeding the world” simply doesn’t resonate very much with American consumers. After all, the United States has abundant food and isn’t facing a large population increase. Most of the increase is expected to happen in third-world countries, which most people don’t think about often. So your audience probably won’t feel much urgency about the problem.

What Else Can You Talk About?

So if you decide not to talk as much about feeding the world, what should you talk about instead? In a nutshell, talk about other aspects of agriculture that do feel urgent to your audience.

Lusk says ag educators should talk more about their audience’s existing priorities. “Communicate in terms of [the] values of urban consumers,” he suggests. Explain things like how farmers are trying to be more sustainable, or reassure people that their food supply is safe and nutritious. There’s plenty to talk about when it comes to agricultural literacy — it’s just a question of finding what your audience wants to know. (We’ve actually written a whole separate post about how to tailor your messaging to your audience’s interests.)

When you talk about how agriculture ties into issues your audience already cares about, you hold their attention much better. Rather than asking them to care about global problems, you’re addressing problems that are personally relevant to their daily lives. And if you can help put their concerns to rest, you’ve explained the benefits of modern ag just as well as if you’d talked about feeding the world.