By Exhibit Farm
May 14, 2018
in From the Display,Misconceptions

From the Display: Plants Before and After 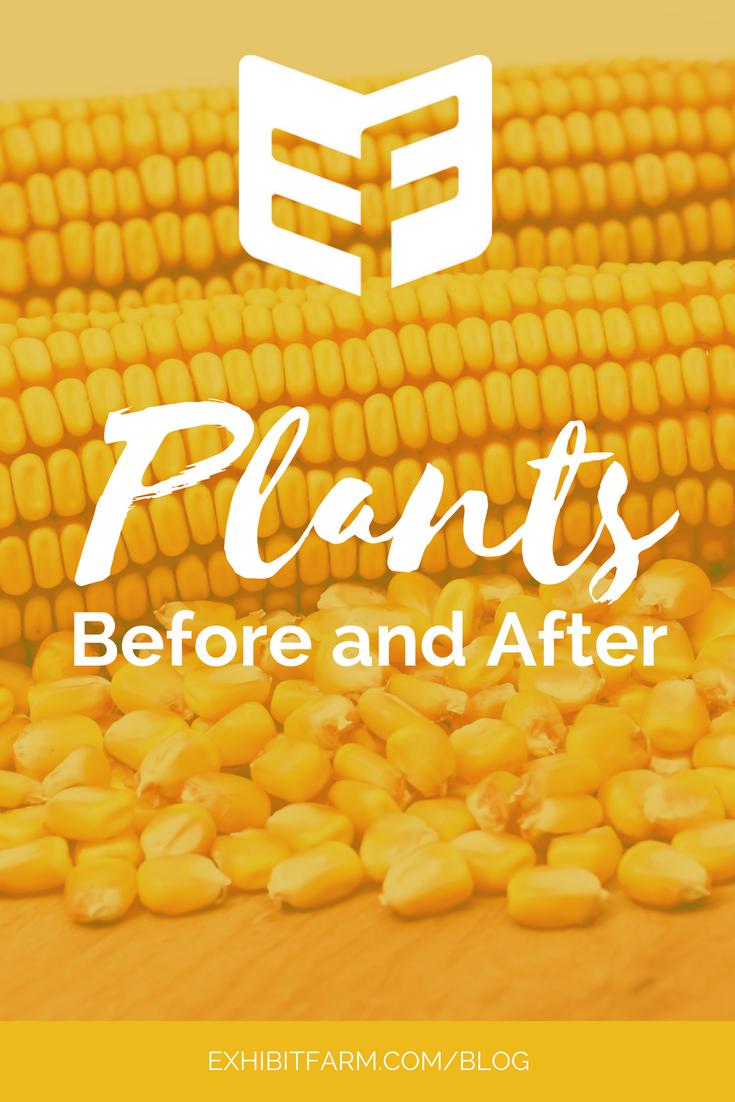 This week, we’re returning to our “From the Display” series. This time around, we’re going to revisit the seed identification displays that we featured on the blog a couple weeks ago. We’ll reiterate some of the valuable information that we think these displays do such a great job of communicating.

When it comes to educating consumers, sometimes it’s the most basic facts of farming that make for the best learning opportunities. For example, facts about what winter wheat is, how cows get milked, or the difference between sweet corn and field corn. Sometimes, it’s facts as simple as what plant a certain food comes from. Or even what that plant looked like as a seed. Simple as these facts seem, too many people are clueless about such things. If you know, though, why not share? It’s an easy place to start, and it makes a big difference for consumers.

To encourage your efforts to teach consumers, we’re going to take a look at the lesser known life stages of a few food products. Not all of these are inspired by plants featured in our seed identification displays. But this whole post will revolve around the same concept at the back of those displays. You can learn more about our seed displays here. And now, let’s dive into some basic plant biology—also known as botany—by looking at some stages of plants before and after harvest.

Let us begin… with lettuce.

Just like any other crop, lettuce starts out as a seed. In this case, little itty bitty seeds that people sometimes coat in clay so that they can be planted easier. And, just like most other crops, farmers and gardeners plant lettuce in rows. No, it’s not a tree and, like money, it does not grow on trees. And, no, that essential green stuff that you always find in your salad is not from just any random plant. It’s from a lettuce plant. Something similar can be said of spinach. If you’re wanting to teach about lettuce and what it’s like as a seed, you could have a touch-and-feel bin of lettuce seeds. We did something like this in a mobile ag trailer for a farm bureau. 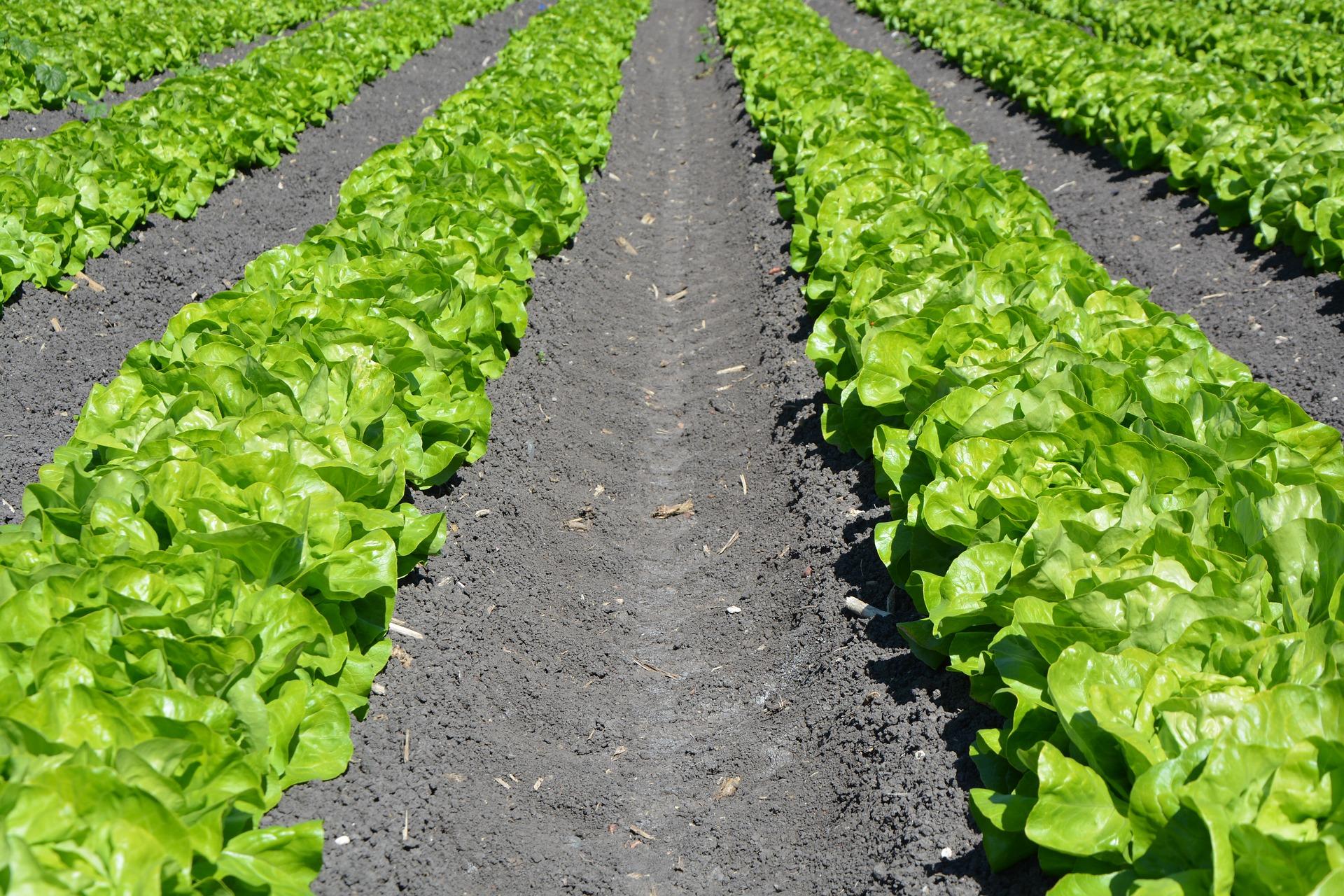 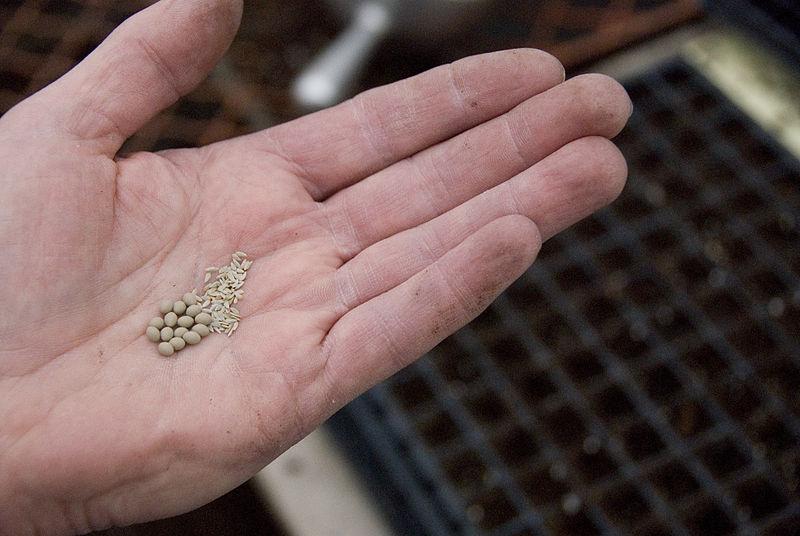 Get corny with me.

What does a delicious summer meal of burgers and corn-on-the-cob have to do with Frosted Flakes? Besides the fact that they’re both food and they’re both awesome, their common denominator is corn. The corn you eat on the cob is sweet corn, which farmers harvest while the corn is still young and moist. Meanwhile, the corn content of Frosted Flakes comes from processed field corn, corn that farmers harvest after it has dried out. On the “What Will I Grow Into?” interactive display for AgroLiquid, we illustrated the path from field corn to Frosted Flakes using a rotating wheel of photos. 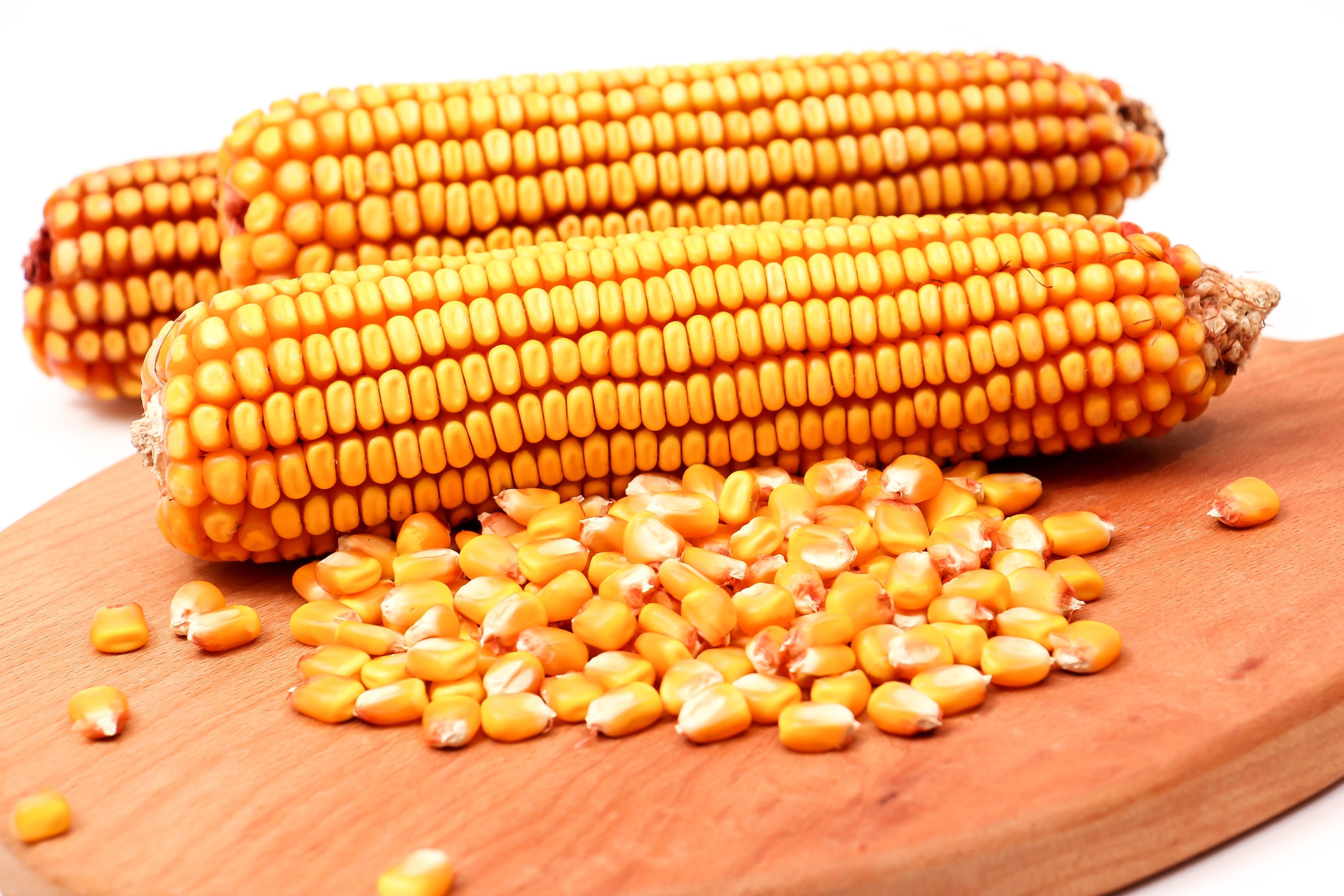 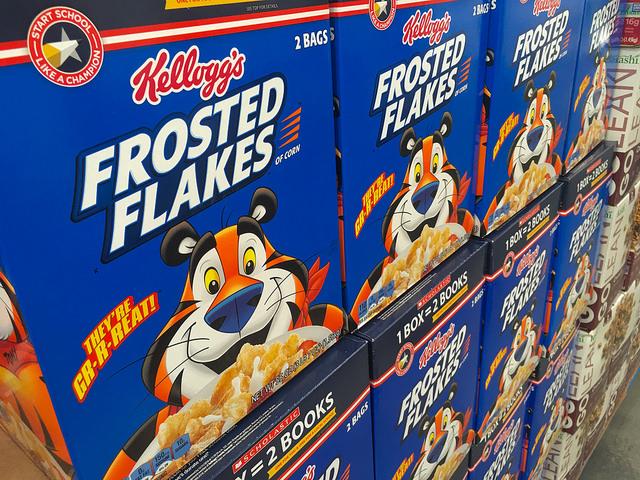 From my head to my potatoes.

A lot of you may know already that potatoes grow underground. But do you realize that potatoes don’t just spontaneously appear in the dirt? In fact, they are a part of a plant. Despite popular opinion, they’re not roots. Rather, as this site notes, they are “enlarged modified stems called tubers.” These tubers are the only part of the potato plant that we actually use as food. As that same site notes, the rest of the plant is actually poisonous to humans. 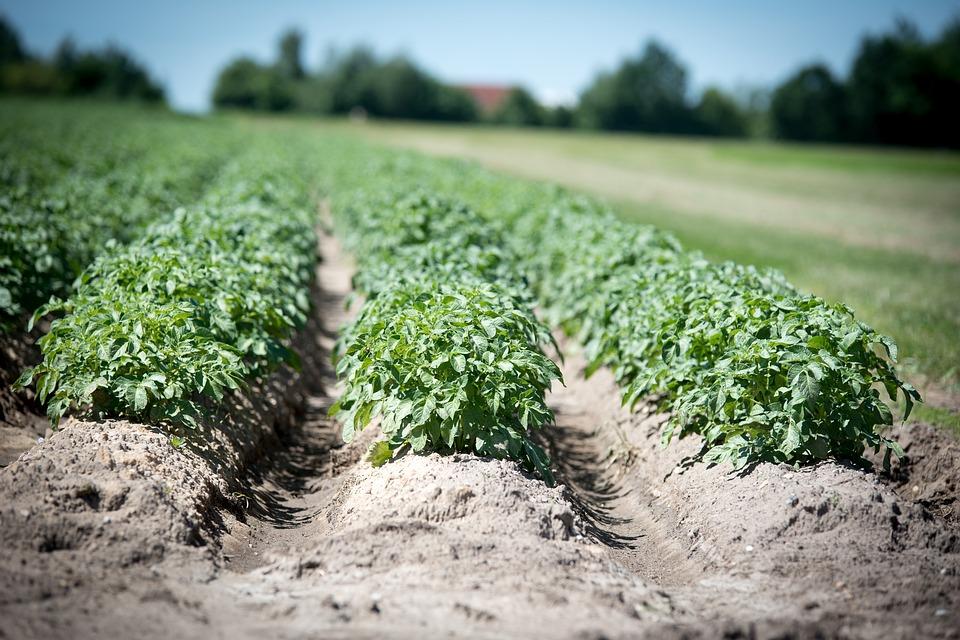 There’s a lot going on underneath the surface here, folks. 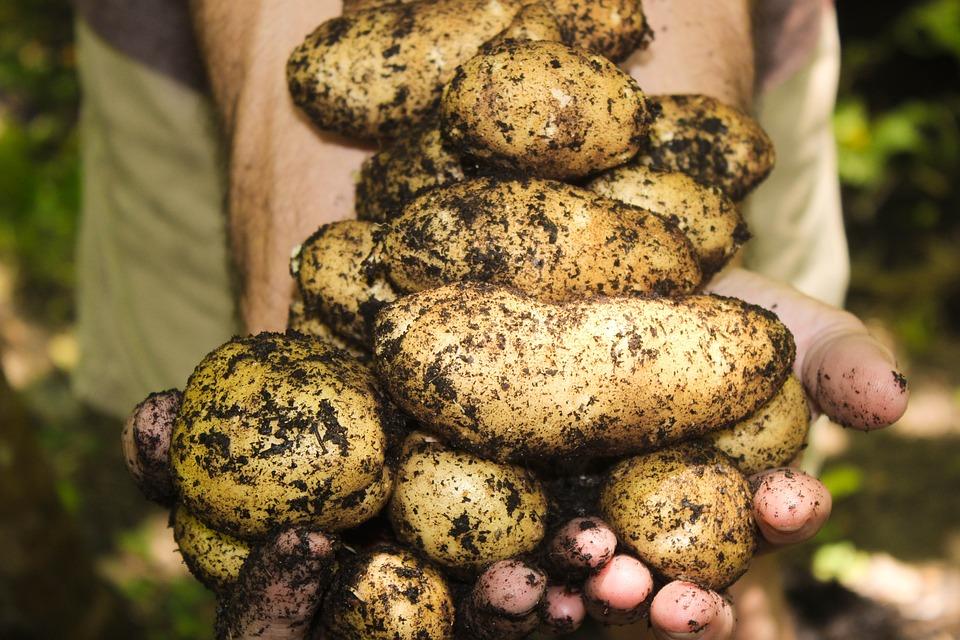 Pickles don’t grow in jars. In fact, pickles don’t really “grow” at all. Rather, pickles are just cucumbers that have been preserved in a vinegar-like solution. It’s the cucumbers that actually do the growing. These oblong green fruits grow on the cucumber plant, a vine plant in the gourd family. As a gourd, cucumbers are actually closely related to pumpkins, muskmelon, and watermelon. But none of these taste as delicious when pickled in brine as the cucumber plant does. 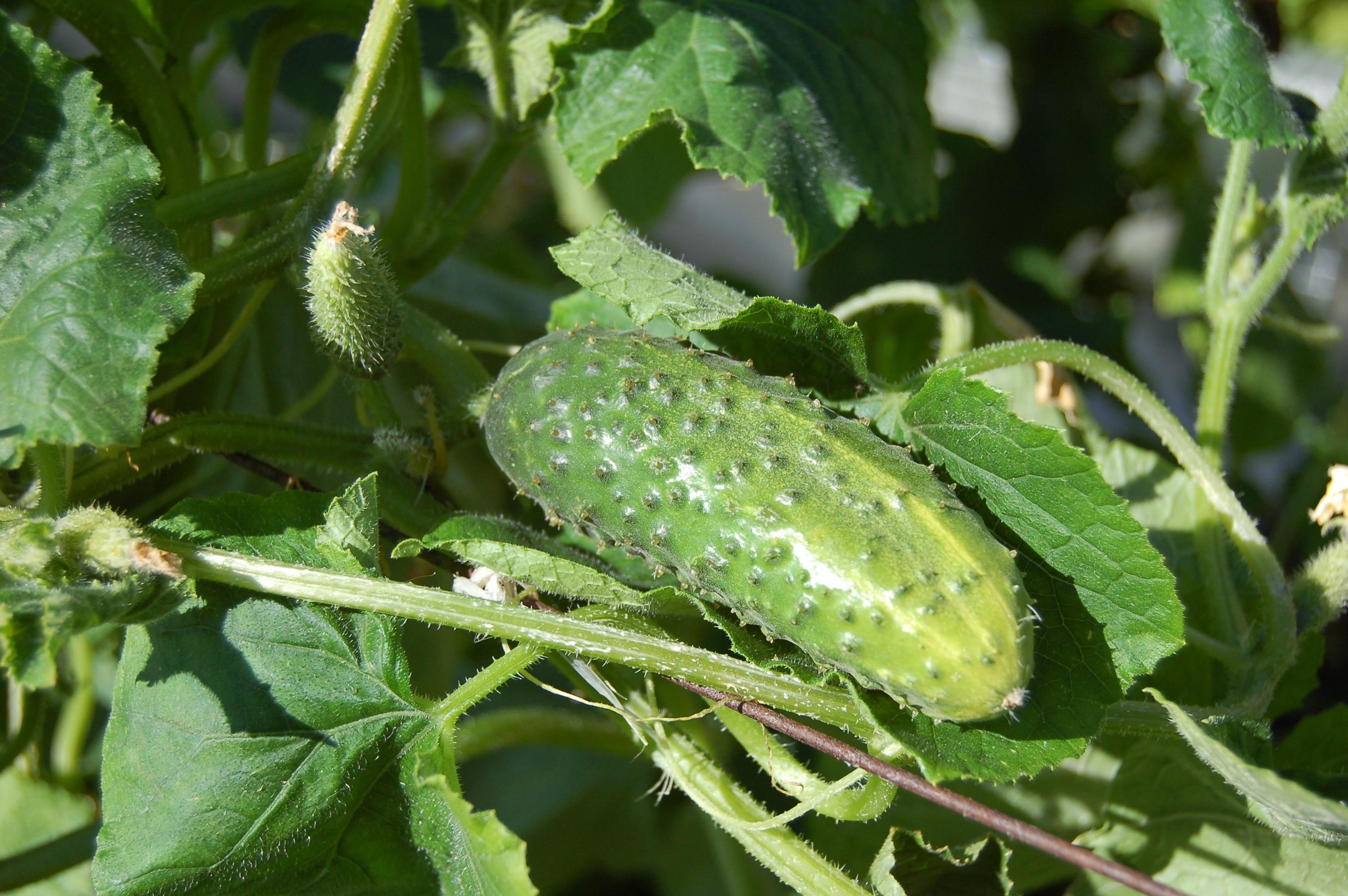 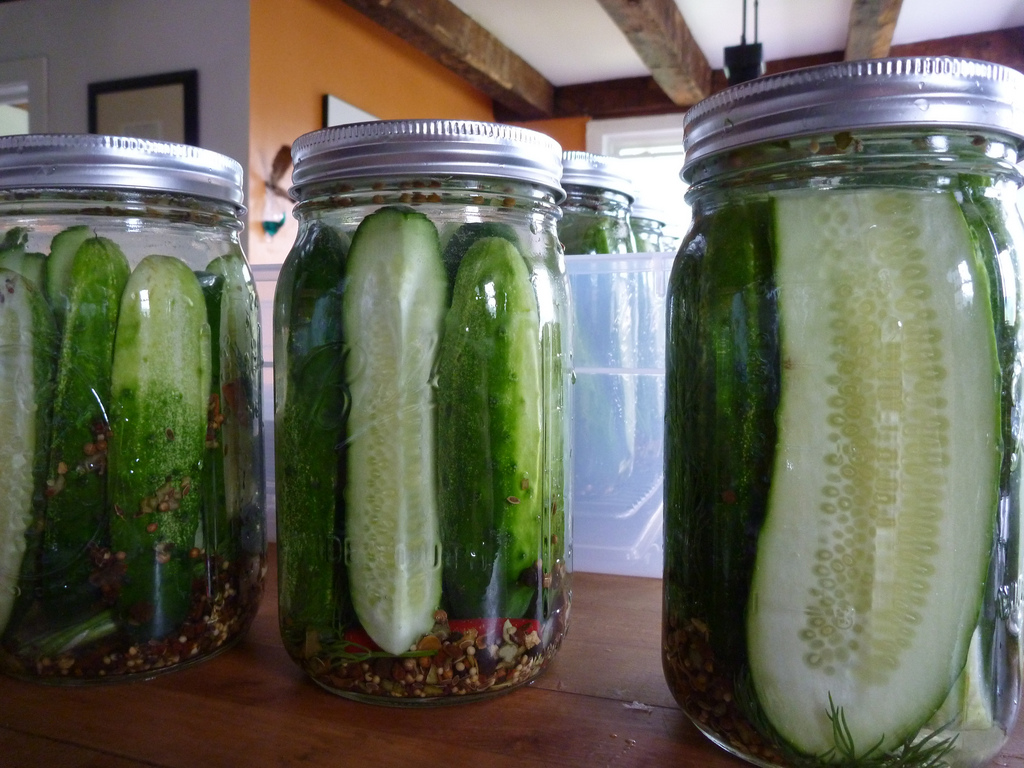 Okay, so I don’t know if anyone really eats this beyond my own family. But, man. Artichokes are a delight when coupled with a grandma’s mayonnaise dip recipe. I think the best part about artichokes is that they’re actually a kind of thistle. The part of the artichoke that we eat is a part of the flower. Ironically, some thistles are considered to be weeds. But these artichokes have a delicacy to them that overcomes their low ancestry and their own alien-like appearance.

An artichoke in bloom. See the thistley flower? 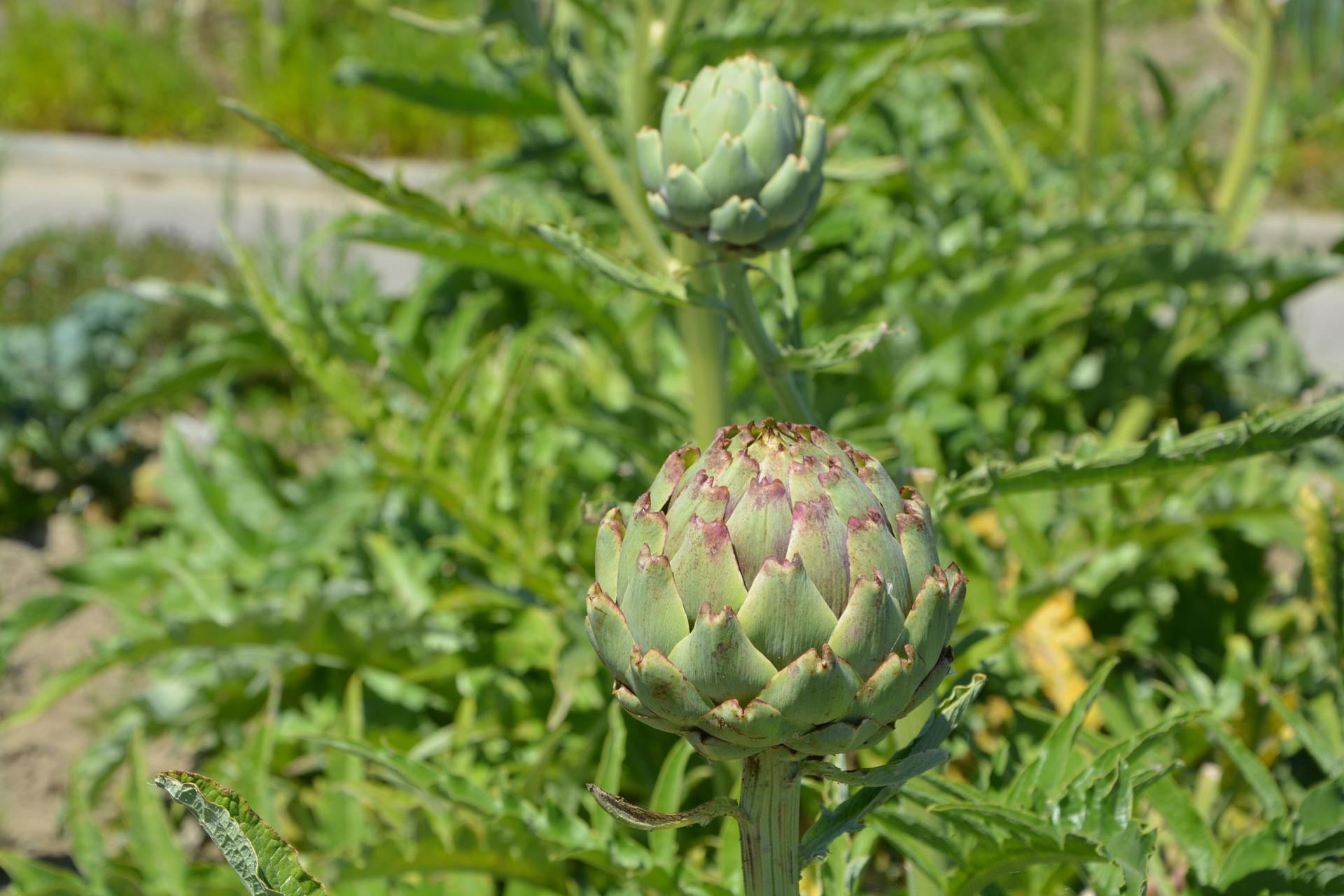 If artichokes look like aliens, then so do banana plants. I mean, just look at that picture down there. We’re so used to seeing the bananas in clumps on a shelf that we forget those clumps were attached to a plant at one point. And wow, who would have guessed they grow upside down like that? Seems crazy, but I guess bananas deserve it cuz they’re crazy good. What’s also crazy is that bananas—according to Wikipedia—are technically a berry. That’s due to their botanical structure. Avocados are another unexpected berry. Meanwhile, strawberries aren’t actually berries, even though it’s in the name. What’s up with the world, huh? 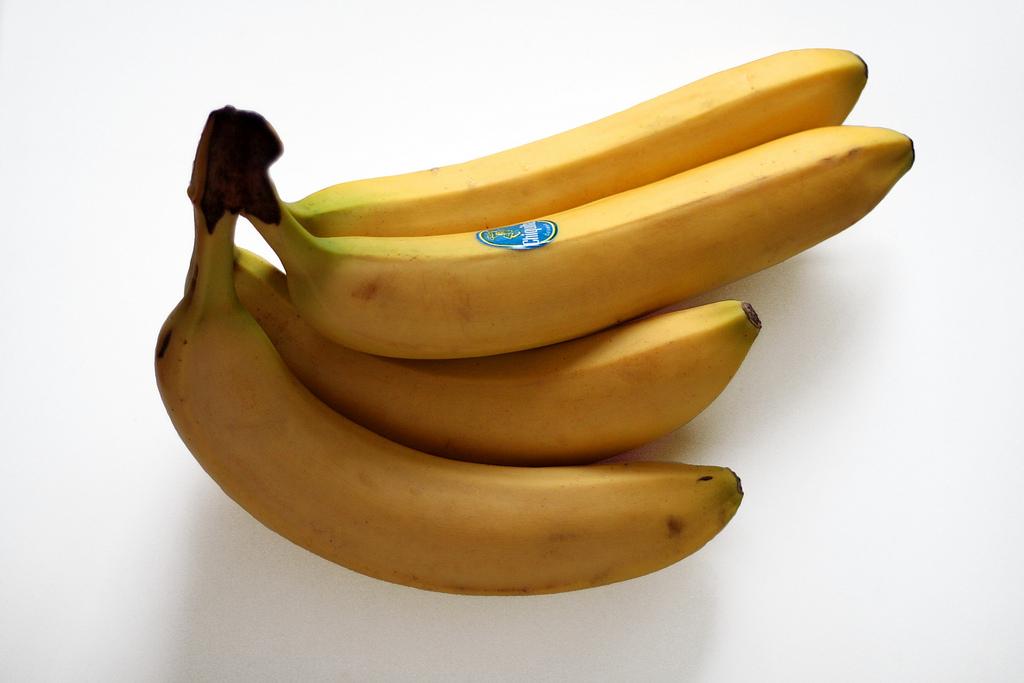 This is the familiar creature we know as “banana.” We might even believe that it grows with a sticker already on it. 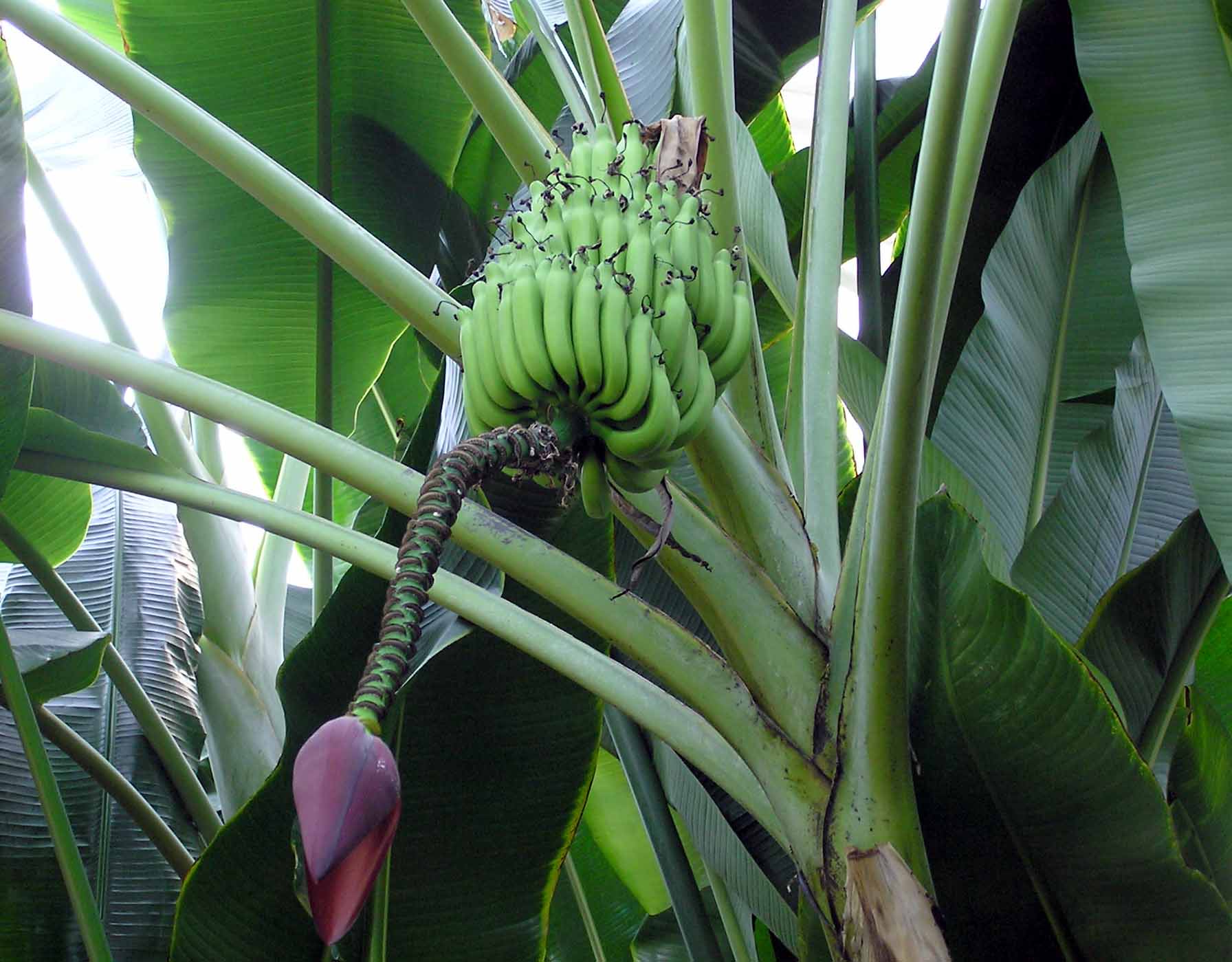 Here’s the strange alien known as the banana plant.

The list could go on and I could provide plenty more pictures of plants before and after harvest. But you get the idea: what we see in the grocery store doesn’t just grow on the shelf. Rather, it grows on a plant somewhere. And lots of those plants are actually quite strange and quite cool.