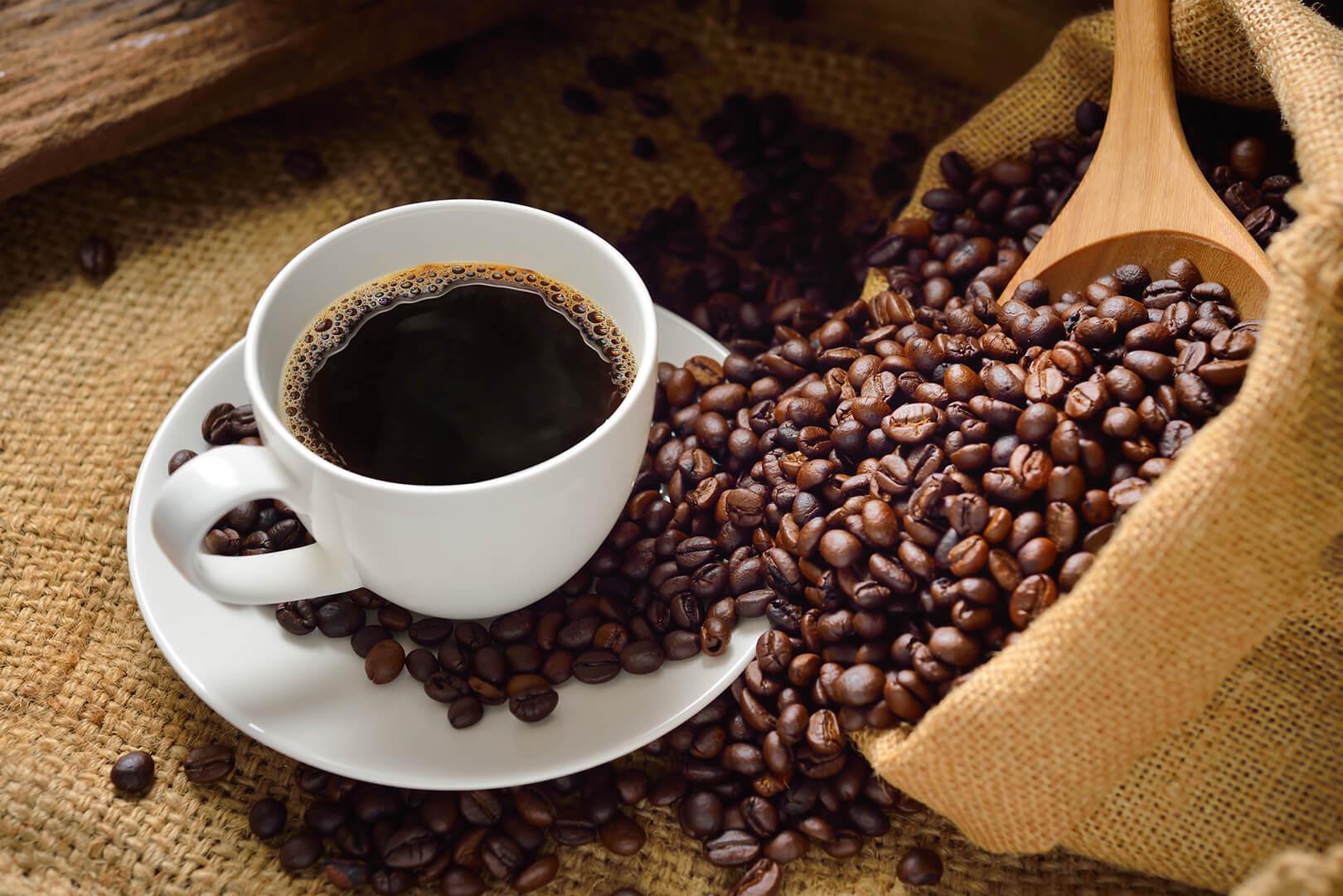 Like last month’s topic in our series on common questions about food, September’s question also deals with sustainability. Consumers’ interest in ethically-produced coffee has grown over the last several decades. And there’s a number of certifying organizations out there, each promising that you can consume coffee bearing their certification labels with a clear conscience.

With so many different coffee certification labels, though, it can be difficult to know what exactly each label stands for. So we looked up the standards of five major coffee-certifying groups and complied the results here. Feel free to pass them along to your consumer audience, or use them yourself to become a more informed coffee drinker.

Fairtrade is one of the most recognizable coffee certification labels. Several groups (producer networks and Fairtrade organizations) representing different sectors of global trade make up the Fairtrade system. Producer networks are “regional associations” made up of the farmers who produce commodities, along with their representatives. Fairtrade national organizations oversee companies selling Fairtrade products in their country.

Both these types of groups fall under Fairtrade International, the Germany-based body that sets Fairtrade standards and oversees the lower-level groups. There’s also an independent certifying body that makes sure Fairtrade’s standards are being followed.

We won’t blame you if that gets confusing. The bottom line is that Fairtrade is both a certifying body and a way to coordinate the lifespan of a commodity from its production to its sale. The system focuses on “small scale farmers and workers” in three regions: Africa, Asia, and Central/South America.

Fairtrade International sets a minimum price for each commodity based on the cost of producing it. If the market price is higher, obviously farmers can sell at the market price instead. Besides the minimum price, there’s also a premium (for coffee, it’s 20₵ per pound) that goes to the producer organizations to fund longterm community-improvement projects.

Here are the main emphases of Fairtrade’s standards:

You might see the red Equal Exchange label and assume this is another certifying body. It’s actually not; it’s a coffee company that sells Fairtrade-certified coffee. In fact, all of its coffee is Fairtrade-certified. Moreover, Equal Exchange is organized as an employee-owned co-op in line with Fairtrade standards. It was the first company to sell Fairtrade coffee in the U.S., back in 1991, and currently it sells both to retailers and individual consumers. But it’s not a certifying group with standards of its own.

Fair For Life is another organization that’s largely based on Fairtrade but is independent from it. Unlike Equal Exchange, though, this one is a certifying organization. It uses Fairtrade standards, but applies them to “previously excluded products” and to producers in regions where Fairtrade doesn’t license producers (like Europe and North America).

This last standard is primarily designed to protect the migrating birds in coffee-growing regions. It has the “most robust shade and habitat standards” of any group. Although the Smithsonian hasn’t published the full list of standards, its website explains that they apply to coffee grown under shade trees in tropical forests. The standards regulate the height of the tree canopy and set standards for things like insect biodiversity. They also require that coffee with the label must be organic. 100% of the beans in a package must meet the Smithsonian Bird Friendly standards in order to receive the certification label.