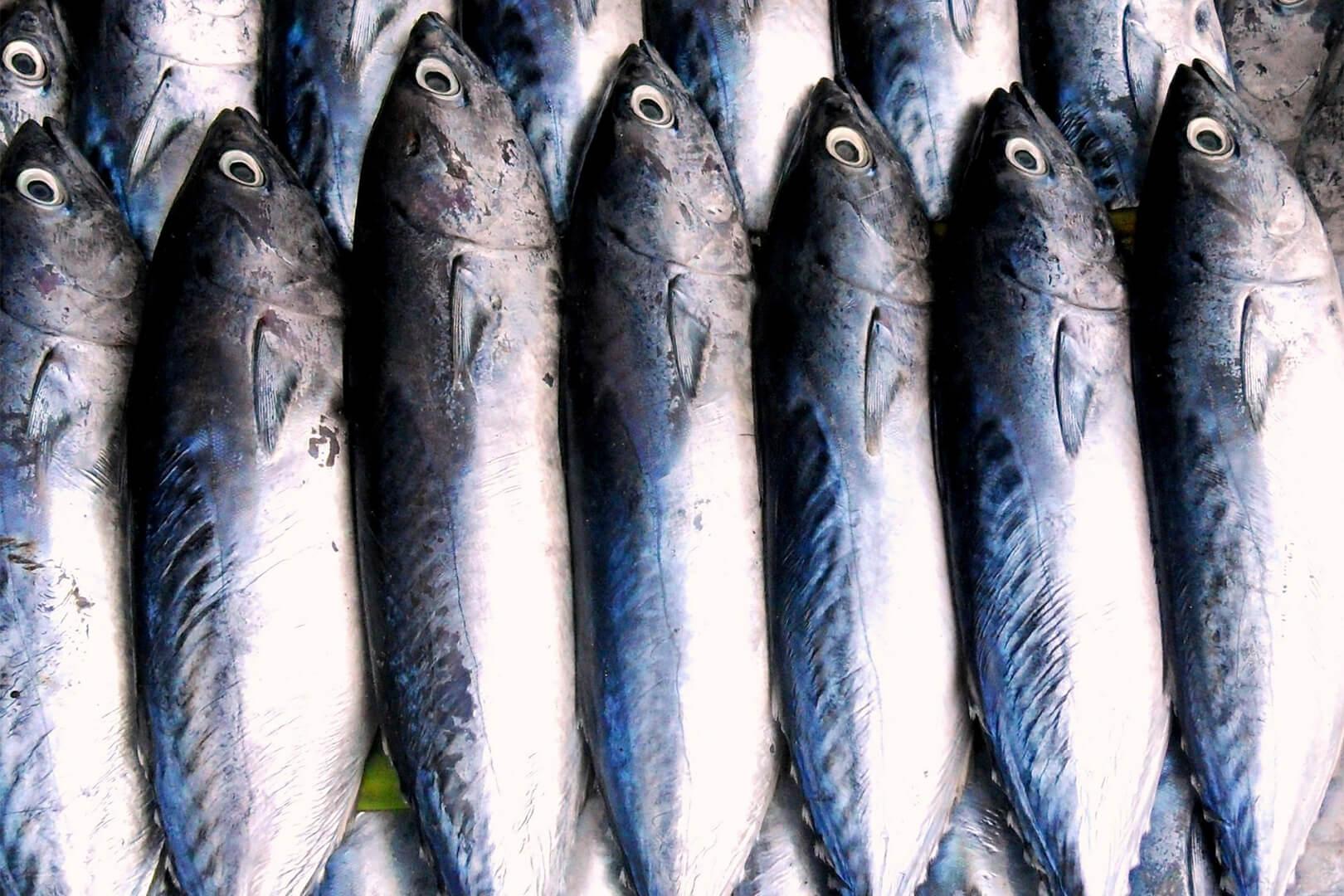 When people contrast the two, they’re usually thinking about differences in healthfulness and environmental impact. The difficulty with talking simply in terms of “wild-caught” vs. “farmed” is that so much depends on the specific situation.

A particular species of farmed fish, farmed in a certain country, may be healthier and more eco-friendly than its wild-caught equivalent. The reverse can just as easily be true for a different species. Things can even be different for the same species caught in different places. And then there’s the whole wrinkle of wild-caught fish and farmed fish impacting the environment in different ways. So even when discussing a single species, it’s hard to say which has the greater overall impact.

We simply don’t have space to research every species in-depth. But nearly 50% of the consumers in a 2019 survey said there wasn’t “enough information available…about seafood.” With that much demand, we want to supply something on the topic.

So hopefully our overview gives you ideas for more specific questions to ask (or answer, as a producer). We’ve listed more resources at the end, too. Let’s dive in, shall we?

Fish in general is pretty healthy.  Although the numbers vary by species, some types of fish have protein contents close to that of chicken or turkey. In a 100-gram sample of each meat, the poultry options have 31 and 30 grams of protein, respectively. The same amount of halibut has 27 grams of protein, while tilapia has 26 grams.

Most people know seafood is probably the best source of omega-3 fats (which are linked to heart health). Even besides omega-3s, though, the fats in fish tend to be healthier than the fats in other meats. Moreover, fish usually has much less fat overall than other meats.

Do Wild-Caught or Farmed Fish have More Contaminants?

Fish can ingest pollutants from the water, and those pollutants then wind up in their meat. Thus, many consumers are concerned about ingesting these contaminants themselves. However, Washington State’s Department of Health (WSDOH) goes out of its way to emphasize that people shouldn’t stop eating fish. We should try to reduce our exposure to contaminants, certainly — by preparing the fish differently, for instance. But eliminating fish won’t actually eliminate your exposure to contaminants, so WSDOH encourages people to eat it nonetheless.

With that established, you might be wondering whether there’s a difference between differently-sourced fish here. Unfortunately, researchers haven’t reached a consensus. Some studies found that farmed fish can be “higher in contaminants.” On the other hand, WSDOH references studies that couldn’t confirm higher contaminants in farmed salmon. Without more clarity, the best conclusion seems to be that the choice between wild-caught vs. farmed fish probably shouldn’t come down to this particular area.

Are Wild-Caught or Farmed Fish Better for the Environment?

We’ll just tell you up front: there’s really not a clear answer to this one.  Both methods have pros and cons.

Water pollution (from fish wastes and uneaten food) is one concern with farmed fish.  WSDOH reports that “pollution…occurs regularly under net pens [of fish],” but also says “the effect is temporary and…habitats recover during inactive periods.” And in fact, mollusk aquaculture can actually remove pollutants from the environment.

Wild-caught fish doesn’t have the same problems with pollution and tends to use less energy overall.  But it risks depleting the wild fish population and can harm species that are caught accidentally.  Aquaculture reduces those problems by reducing the need for wild-caught fish.

The University of Washington (UW) has measured four types of environmental impact across multiple kinds of livestock. They found that some aquaculture products (like shellfish or salmon) had a low environmental impact compared to the other meats. So did some wild-caught fish (mostly whitefish like pollock or cod).

Hopefully you see what we meant about the trickiness of comparing wild-caught vs. farmed fish as a whole. We’ve given you the best general info we could find, though. And here’s those extra resources:

Should you tackle more research, we suggest keeping it as specific as possible. Maybe pick your favorite kind of seafood to start with. If you’re involved in the industry as a producer, try researching your most popular kind of fish first. Share the information with your customers, then repeat the process for the other seafood you supply.

We specialize in creating educational tools for the ag industry, not providing dietary or nutrition advice. Thus, don’t take this article as medical advice — it’s for informational purposes only. If you’re thinking about changing your diet, check with your doctor or another medical professional first. And although we worked hard to find reliable information, it may contain omissions, errors, or simple mistakes. So, if you rely on the information in this article, be aware that you’re doing so at your own risk.