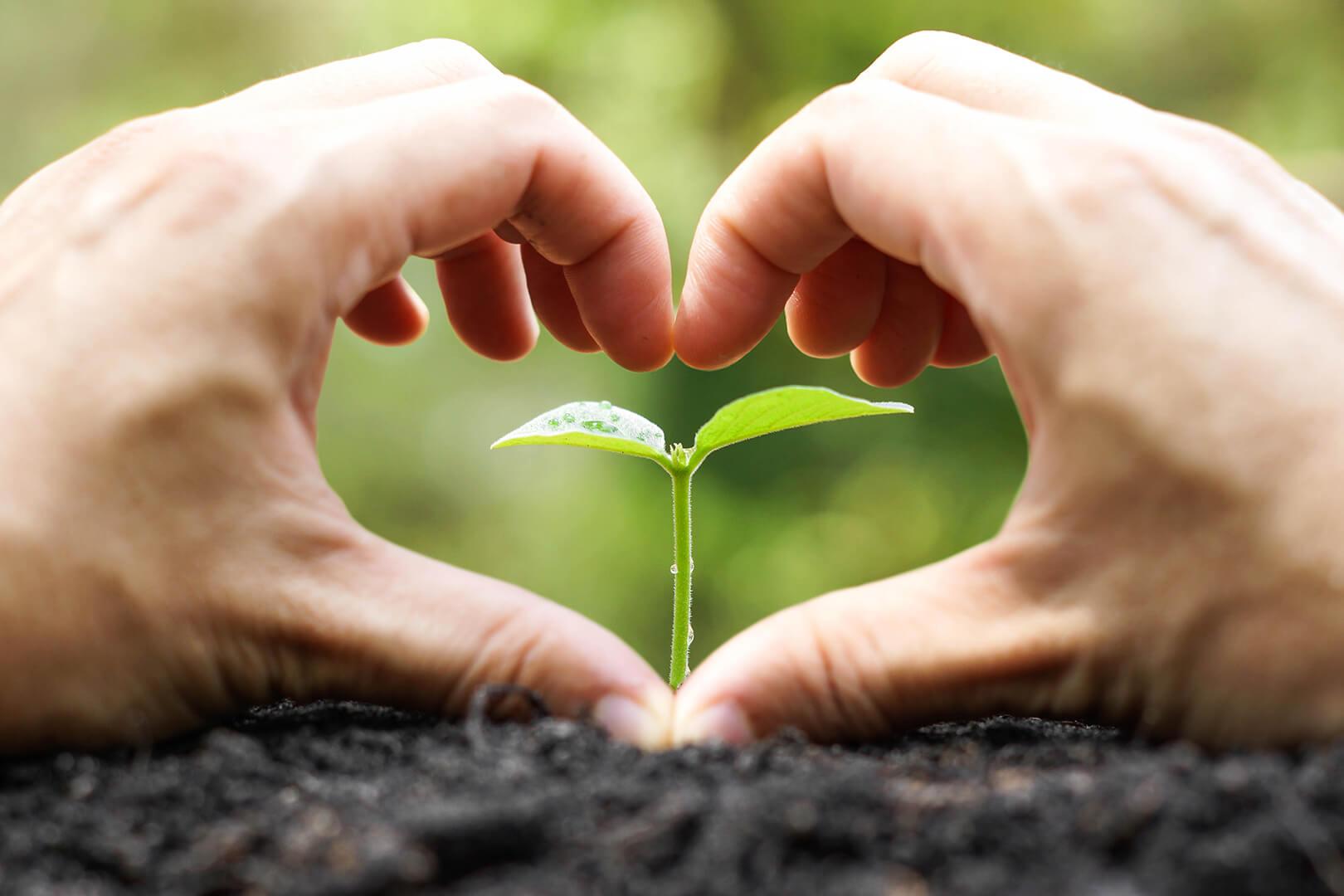 Beyond the Deficit Model in Agriculture Education

If you start talking shop with your fellow ag educators, it probably won’t be long before someone says that consumers just need to know more about how food is produced. If consumers have accurate facts, the logic goes, then they’ll feel comfortable with farmers’ processes and happily buy their products. Heck, we’ve written articles arguing that ourselves.

That basic assumption — that consumers need more facts before they’ll support modern ag — is called the deficit model. The deficit model (which applies to science education as well as agriculture education) assumes that consumers don’t know enough about a particular topic — agriculture, in this case. The goal of an educational program, then, is to fill consumers’ knowledge deficit by providing facts about the topic.

And, in many cases, the deficit model can be accurate. Sometimes people oppose modern ag because of a genuine misunderstanding. If they learn they were mistaken, that can be all they need to change their mind.

But guess what? The relationship between knowledge and trust doesn’t necessarily work that way. It’s not as simple a connection as the deficit model suggests.

Research from Australia shows that many Australian consumers trust farmers without actually knowing much about modern farming. Many adults couldn’t correctly answer multiple-choice questions about ag, especially the ones about sustainability practices. Despite that, over half of the study’s participants said farmers did a good job at “being stewards of the land”.

So clearly, their lack of knowledge didn’t keep them from trusting the farmers. That directly contradicts the deficit model’s assumptions. And it points to a bigger issue that more and more researchers are pointing out.

More than Just the Facts

Basically, the deficit model has too narrow a perspective. Because it focuses only on factual knowledge, it ignores other factors that go into decision-making. Often, consumers’ uncertainty about modern ag isn’t about needing more facts. Food choices involve more than what consumers know (or don’t know) about where food comes from.

For example, another study from Australia looked at women’s attitudes towards GMOs — specifically, female scientists. This study was particularly intriguing because it found that women in different scientific fields had different attitudes towards GMOs.  The group of plant scientists “said that lack of evidence of harm  meant that GM food was safe,” while the health scientists “said that a lack of evidence of safety  made them cautious.”

Both groups agreed that there’s no slam-dunk evidence either way about whether GM food is or isn’t harmful. The difference is in how they reacted to that. Did they assume it’s safe until proven otherwise, or risky until proven otherwise?  It’s not a disagreement over the facts about GMOs per se, but over how people should evaluate the risk.

Moving Beyond the Deficit Model for Agriculture

One article quotes Mike Dahlstrom, a communications professor, who says facts aren’t the most important factor in how people make decisions. Instead, he says, people’s values determine how they respond to the facts they hear. That’s backed up by research from the Center for Food Integrity, which has studied food choices for years. Their research indicates that people’s values have three to five times more influence on their decisions than facts do.

So the challenge for ag communicators is to find values that you and your audience share. Then you can show how your beliefs and facts tie into those shared values.

What does this look like in practice? Well, take the example of the Australian scientists and their attitudes towards GM food. Providing more facts about GMOs won’t necessarily affect consumers in the “risky until proven otherwise” camp. Their objection comes down to a value, something like, “safe food is too important to take chances”.

So if you believe GM food is safe, start by agreeing that safe food is very important. Then you can go on to share why, in light of your (shared) desire to have safe food, you personally think GM food qualifies as safe. By showing that you respect and share people’s concerns, you build trust and increase the chances that they’ll accept what you say.

So should you stop trying to share facts altogether? No — like we said, lack of knowledge does explain some opposition to modern ag. But at the same time, simply providing facts isn’t a silver bullet. Instead of relying on the deficit model, try shaping your agriculture education programs around the values that you and your consumer audience share. Then you can show how those shared values relate to agriculture.

That way, you’re showing how agriculture connects to things your audience already cares about. And, most importantly, you’re showing that they have more in common with farmers than they might have thought.